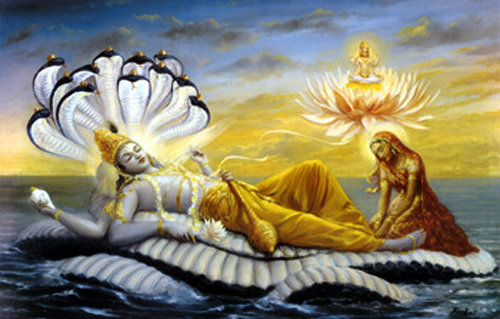 Prabodhini Ekadashi also known as Devotthan Ekadashi, is the 11th lunar day (ekadashi) in the bright fortnight (Shukla Paksha) of the Hindu month of Kartik. It marks the end of the four-month period of Chaturmas, when god Vishnu is believed to sleep. It is believed that Vishnu sleeps on Shayani Ekadashi and wakes on Prabodhini […]