When the no moon day or the Amavasya is observed in the specific month of Paush according to the Hindu Calender then that particular Amavasya is called Paush Amavasya. It is considered as an inauspicious day when the negative energies and evil powers are stronger in comparison with other days. Paush Amavasya is regarded as highly pertinent for […] 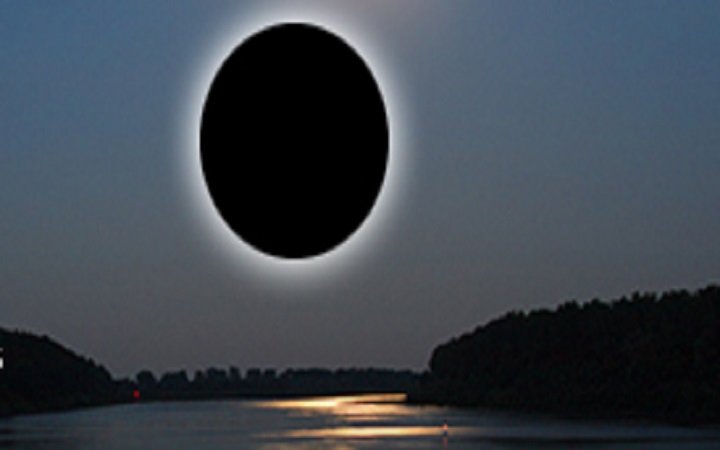 Pushya amavasya is celebrated on 15th day of the dark fortnight in the auspicious Hindu month of pushya which falls on the no moon day in the month of December/January in English calendar. In the year 2017 it will fall on 27th January which will be also known as pushya amavasya.