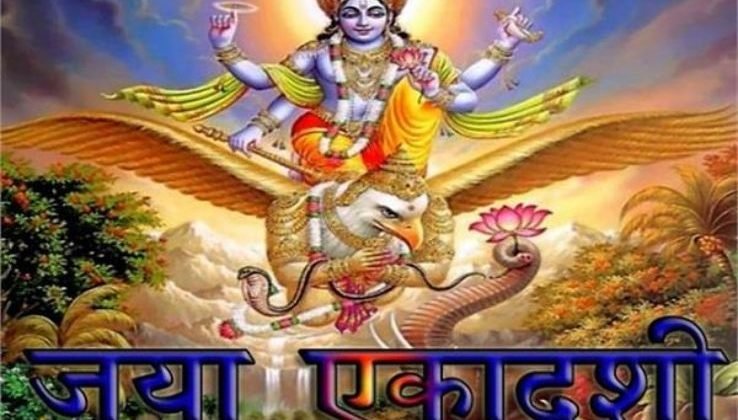 Jaya Ekadashi is a fasting practice that is observed on the ‘Ekadashi’ tithi during the Shukla Paksha (the bright fortnight of moon) in the month of ‘Magh’ in the Hindu calendar. If you follow the Gregorian calendar it falls between the months of January-February. It is believed that if this Ekadashi falls on a Thursday, […] 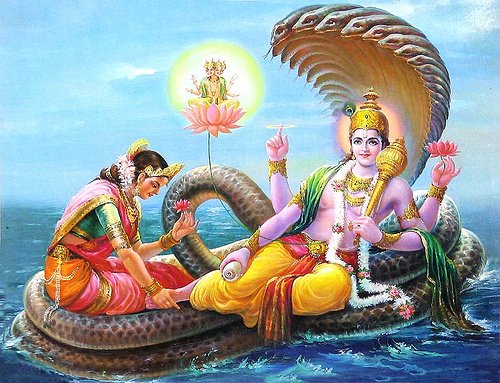