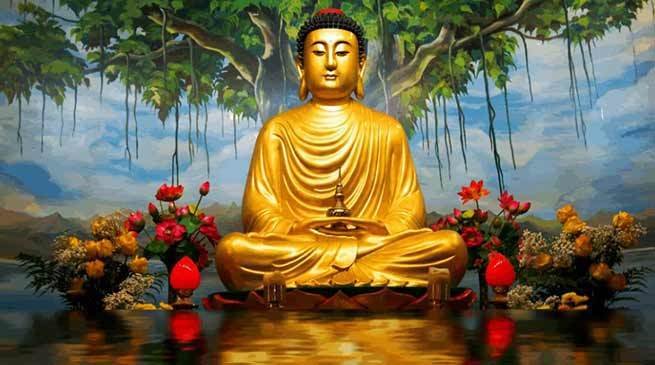 Buddha’s birthday is a holiday traditionally celebrated in most of East Asia to commemorate the birth of the Prince Siddhartha Gautama, later the Gautama Buddha and founder of Buddhism. It is also celebrated in South and Southeast Asia as Vesak which also acknowledges the enlightenment and death of the Buddha. According to the Theravada Tripitaka […]