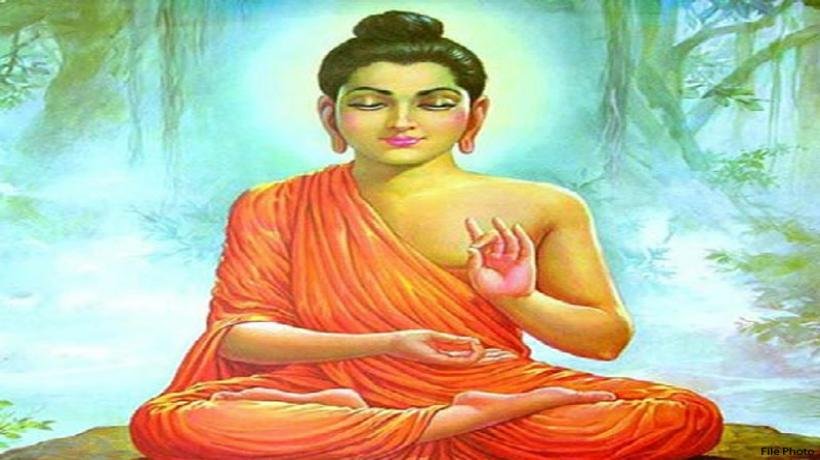 Buddha’s Birthday is a holiday traditionally celebrated in Mahayana Buddhism to commemorate the birth of the Prince Siddhartha Gautama, later the Gautama Buddha and founder of Buddhism. According to the Theravada Tripitaka scriptures (from Pali, meaning “three baskets”), Gautama was born in Lumbini in modern-day Nepal, around the year 563 BCE, and raised in Kapilavastu.