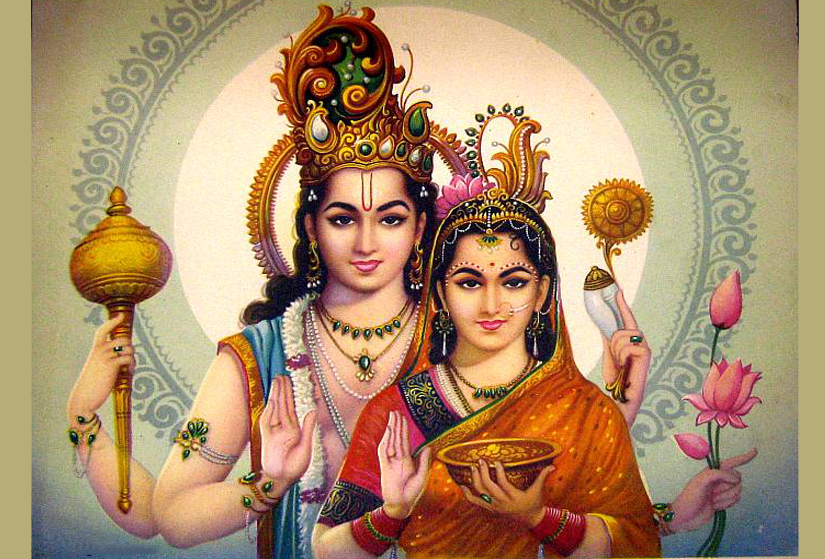 Kamada Ekadasi is a Hindu holy day, which falls on the 11th lunar day (ekadashi) of the fortnight of the waxing moon in the Hindu month of Chaitra (March–April). It is the first ekadashi after the Hindu New Year and as its name Kamada suggests, is believed to grant all desires.