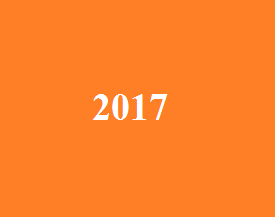 In this blog we are updating the most important days of year 2017.

Mahashivratri is on 24th February 2017 [Friday]

Vijayadashmi is on 30th September 2017 [Saturday]