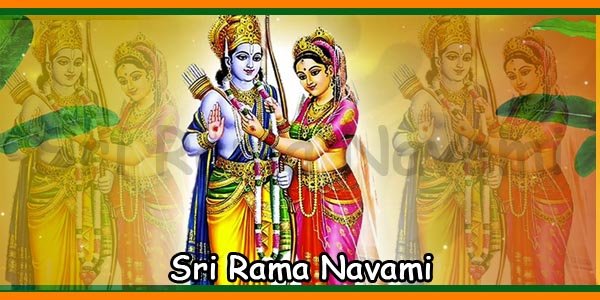 Ram Navami is one of the most important Hindu festivals of India which falls in the ‘ Shukla Paksha’ on the ninth day of the month of Chaitra corresponding to the March/April of the Gregorian calendar. It is also the last day of the Vasanta Navratri. The festival celebrates the birth of the seventh incarnation of Lord Vishnu, Rama, to King Dasharatha and Queen Kaushalaya. While Navratri is celebrated with much fanfare in the North, devotees in the South celebrate Ram Navami with greater fervour.