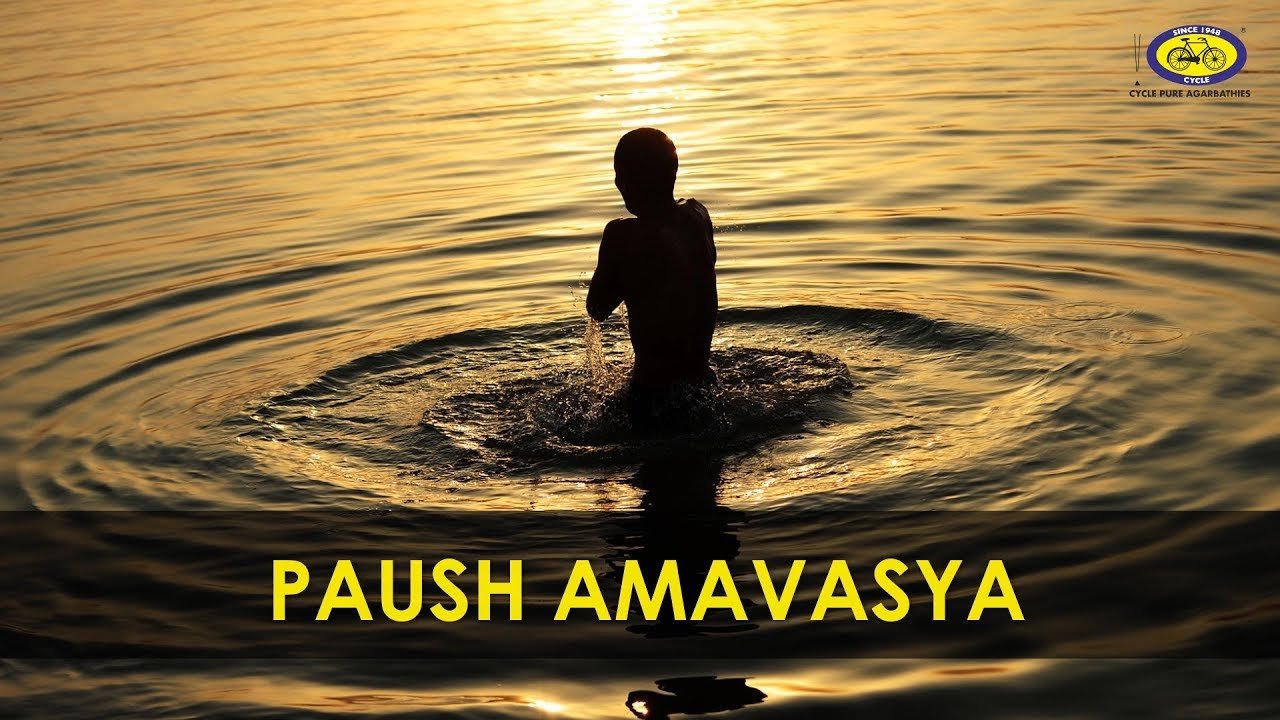 When the no moon day or the Amavasya is observed in the specific month of Paush according to the Hindu Calender then that particular Amavasya is called Paush Amavasya. It is considered as an inauspicious day when the negative energies and evil powers are stronger in comparison with other days. Paush Amavasya is regarded as highly pertinent for performing Shradh and Tarpan for the dead ancestors. It is a day when black magic is performed with a higher intensity.