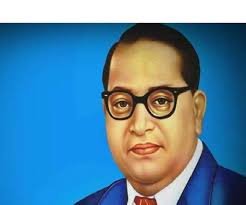 B.R. Ambedkar, popularly known as Babasaheb Ambedkar, was an economist, politician, and social reformer who fought for the rights of the Dalit community who were considered as untouchables back in the day (they are still considered untouchables in certain parts of the country). A principal architect of the Constitution of India, Ambedkar also advocated for women’s rights and labors’ rights. Recognized as the first Law and Justice Minister of Independent India, Ambedkar’s contribution to constructing the entire concept of the Republic of India is immense. To honor his contribution and service to the country, his birthday is celebrated every year on the 14th of April.