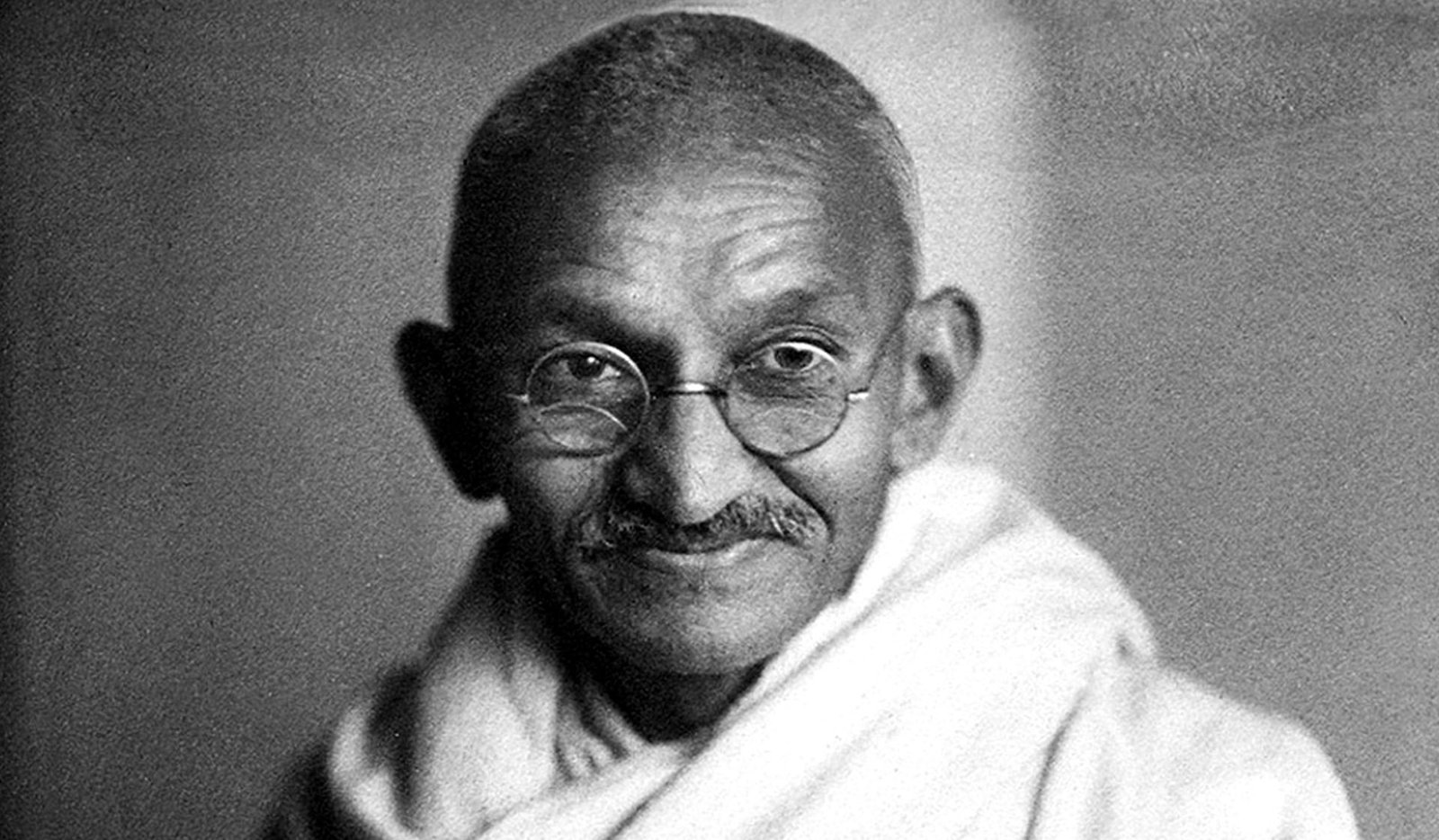 Mohandas Karamchand Gandhi (2 October 1869 – 30 January 1948) was an Indian activist who was the leader of the Indian independence movement against British rule. Employing nonviolent civil disobedience, Gandhi led India to independence and inspired movements for civil rights and freedom across the world. The honorific Mahātmā (Sanskrit: “high-souled”, “venerable”) – applied to him first in 1914 in South Africa – is now used worldwide. In India, he is also called Bapu (Gujarati: endearment for father, papa) and Gandhi ji, and known as the Father of the Nation.